The building regulations in Scotland contain standards that must be met for new buildings.

In this case standard 3.14, which states ‘Every building must be designed and constructed in such a way that ventilation is provided so that the air quality inside the building is not a threat to the building or the health of the occupants’.

With regards to warrantable work on existing properties, the owner/agent would need to confirm the air permeability of the property to show that any proposed lower rate of trickle ventilation is suitable. Any project specific enquiries should be directed to the relevant local authority building standards department.

The guidance, within clause 3.14.6, advises that the installation of trickle ventilators in window heads is often not the best location to encourage free movement of air and the designer should give consideration to installing two or more trickle ventilators at different heights in an apartment to assist air movement. For instance, two 5000 mm2 vents can be used to achieve the recommended 10,000 mm2 for a kitchen and so on. The design and configuration of trickle ventilation and how the recommended rates are achieved is a matter for the building warrant applicant or their appointed agent.

What do the building standards state?

Trickle vents
In order to deliver the system, design you need background ventilation (trickle vents) and (purge/rapid ventilation) using doors, windows, rooflights. Below are the minimum requirements calculated in equivalent area or EQA.

Building Standards domestic ventilation supporting guidance version 2.1, November 2017
However, if the air infiltration rate is proven to be greater than 10m2/h/m2 then this EQA can be reduced to 8,000 EQA. As detailed the position of trickle vents should be considered and two vents half the size maybe better than one. If a trickle vent needs to be ducted, then the minimums stated above should be doubled.

When using a PSV trickle vents should be used with a minimum size of 10,000 EQA in the room where the PSV is fitted.
“Recommendations for trickle ventilation in the table above are made on the basis that infiltrating air rates of 5 to 10m3/h/m2@ 50 Pa will be achieved as a matter of course in modern dwellings. However where the designer intends to use low fabric infiltration air rates of less than 5m3/h/m2@ 50 Pa in the SAP calculations (see Section 6 Energy) the areas of trickle ventilation shown may not suffice to maintain air quality and therefore an alternative ventilation solution should be adopted (see clause 3.14.11).

Work on existing buildings – where infiltration rates in a dwelling exceed 10m3/h/m2 @ 50 Pa, which may often be the case in existing buildings, the size of trickle ventilation may be reduced to 8000mm2 for apartments and 4000mm2 for all other rooms. Alternatively, the overall provision of trickle ventilation in a dwelling may be provided at an average of 6000mm2 per room, with a minimum provision of 4000mm2 in each apartment.”

Intermittent extract fans (IEF)
Trickle vents should be used with a minimum size of 10,000 EQA in the room where the IEF is fitted.

Decentralised mechanical extract ventilation (dMEV)
Trickle vents should be used with a minimum size of 10,000 EQA in the room where the dMEV is fitted.

3.14.6 Trickle ventilators
A trickle ventilator, sometimes called ‘background ventilation’, is a small ventilation opening, normally provided with a controllable shutter. Although routinely provided in the head of a window frame this is often not the best location as the free movement of air can be restricted, for example by curtains or blinds. They should be provided in naturally ventilated areas to allow fine control of air movement. The location of trickle ventilators should be carefully considered so that they are capable of providing the intended ventilation, taking into account factors such as the size and shape of the room and availability of external walls. A permanent ventilator is not recommended since occupants like control over their environment and uncontrollable ventilators are usually permanently sealed up to prevent draughts.

Trickle vent efficiency – it is recognised that the air flow performance through trickle ventilators can vary, dependent on the design and arrangement of air routes through the ventilator. For the purpose of performance, the recommended areas in the table to clause 3.14.3 should be achieved by the use of ventilators that are sized by the equivalent area, as determined using BS EN 13141-1:2004. When determining the equivalent area, the whole ventilator installation, including the external grille or canopy, should be considered as a single unit.

Where the trickle ventilator has to be ducted, e.g. to an internal room, the equivalent area of the trickle ventilator should be increased to double that shown in the table to clause 3.14.3, to compensate for the reduced air flow caused by friction. This may over-provide ventilation in some cases but can be regulated by the fine control.

A partially open window on a night latch is a possible point of forced entry to a dwelling even when the window is locked in position and because of this it is less likely to be left open at night or when the dwelling is empty, even for short periods. Small, upper floor windows in a well lit, open location that are difficult to access may be appropriate it tends to be windier where flats and maisonettes are at high level and windows on night latches do not have fine adjustment to reduce draughts. They are therefore more likely to be kept closed manufacturers will need to show that the opening area when on the night latch is to the recommended sizes in the table to clause 3.14.3.

Although ventilation should normally be to the external air, a trickle or permanent ventilator serving a bathroom or shower room may open into an area that does not generate moisture, such as a bedroom or hallway, provided the area is fitted with a trickle ventilator in accordance with the guidance in clause 3.14.3. In these cases, noise transmission may need to be limited, see Section 5.

A trickle ventilator should be provided in an area fitted with mechanical extraction to provide replacement air and ensure efficient operation when doors are closed. This will prevent moist air being pulled from other ‘wet areas’. The trickle ventilator should be independent of the mechanical extract so that replacement air can be provided when the extract fan is operating. Consideration should be given to the location of the ventilator and the fan so as to prevent short-circuiting of the air.

To assist air movement within dwellings with an air infiltration rate of less than 10m3/hr/m2@ 50 Pa, trickle ventilation to rooms with dMEVs could be formed by “undercutting” the room door to achieve an air space of at least 8,000mm2. This air space should be clear of any actual or notional floor coverings.

Useful links to the prevailing, up to date regulations 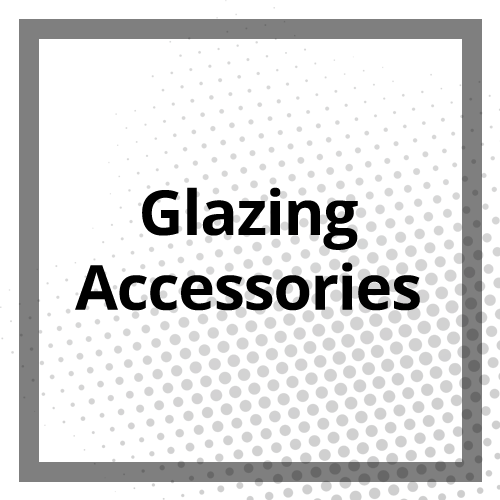 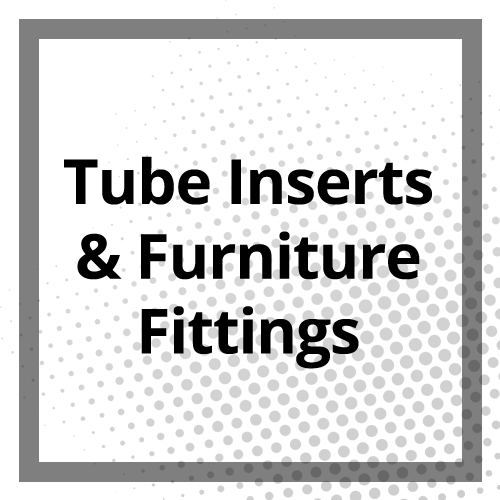 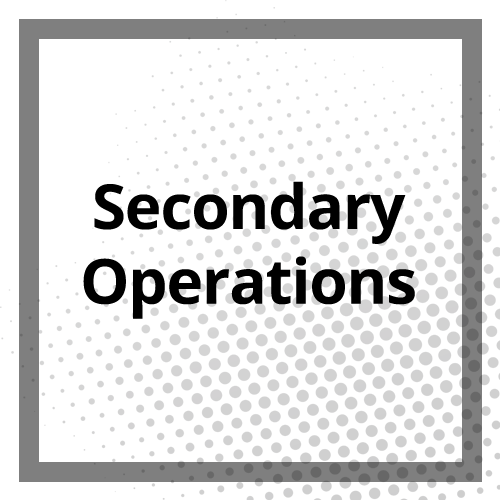 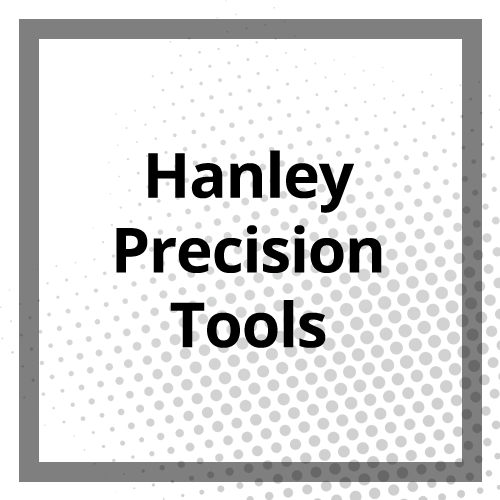 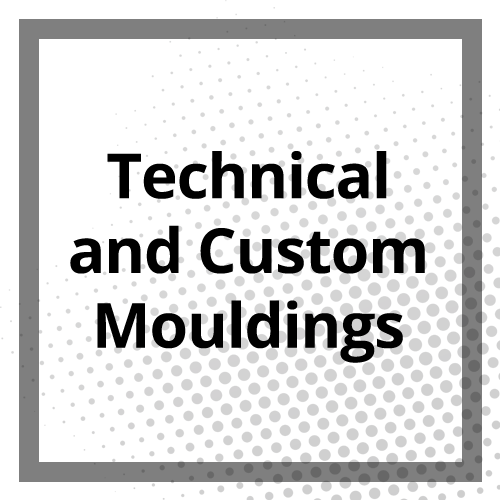 For more information on our products and services, or to talk to our sales team about your next project, contact us or fill in the form and we’ll get in touch.