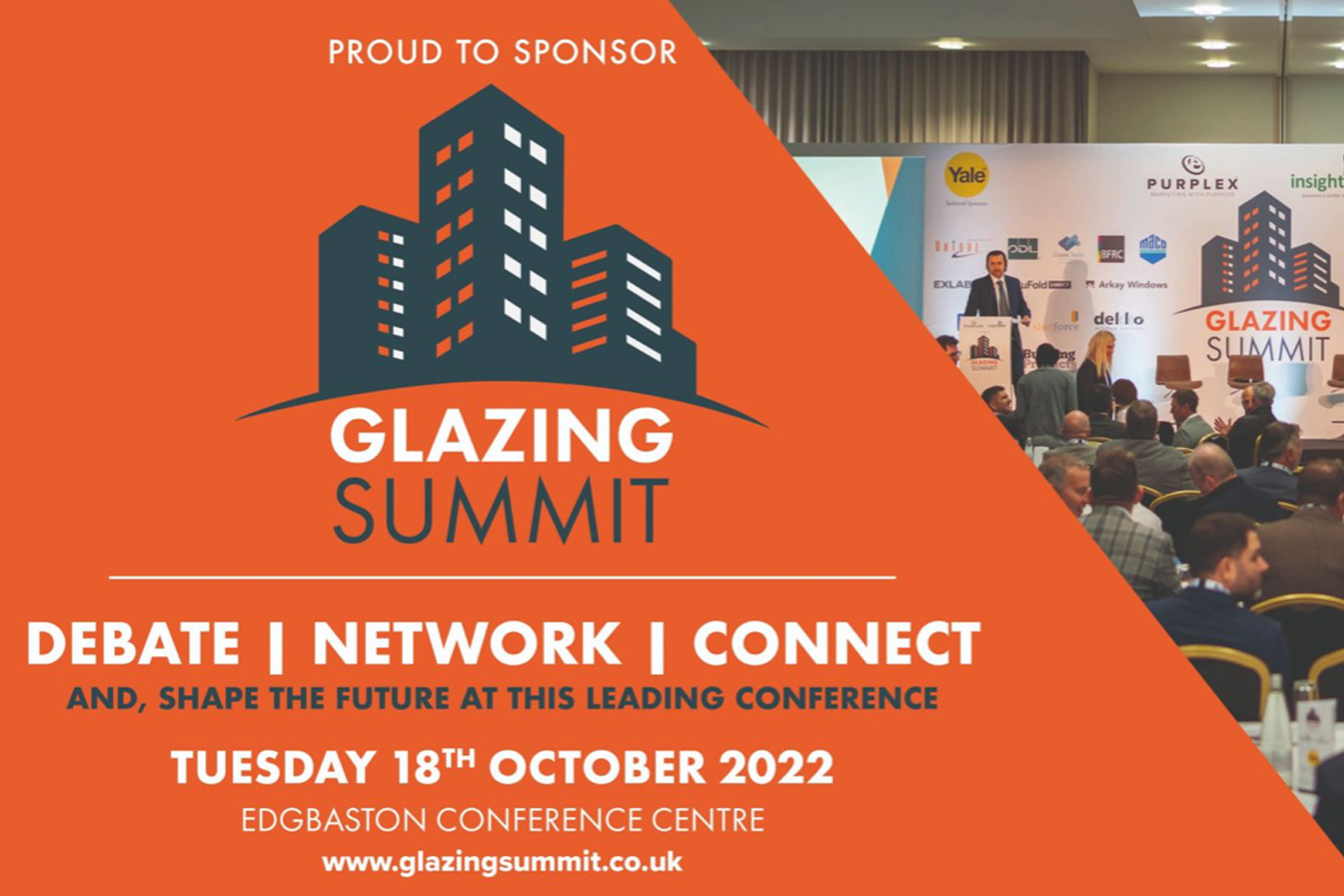 The Glazing summit, based at Edgbaston cricket ground offers the opportunity for the fenestration market to discuss the key issues of the day.

High on that the agenda covering the changes under the latest regulations as shown below are critical.

“Legislation is driving change across the industry, and this crucial debate will discuss the latest regulations including Part L and Part F of the building regs, Document Q and other changes on the radar. We’ll ask how the industry is responding across the supply chain, and how we tackle those failing to comply.”

Glazpart will be part of the conversation as we are still in the middle of these changes for the hardware category ! 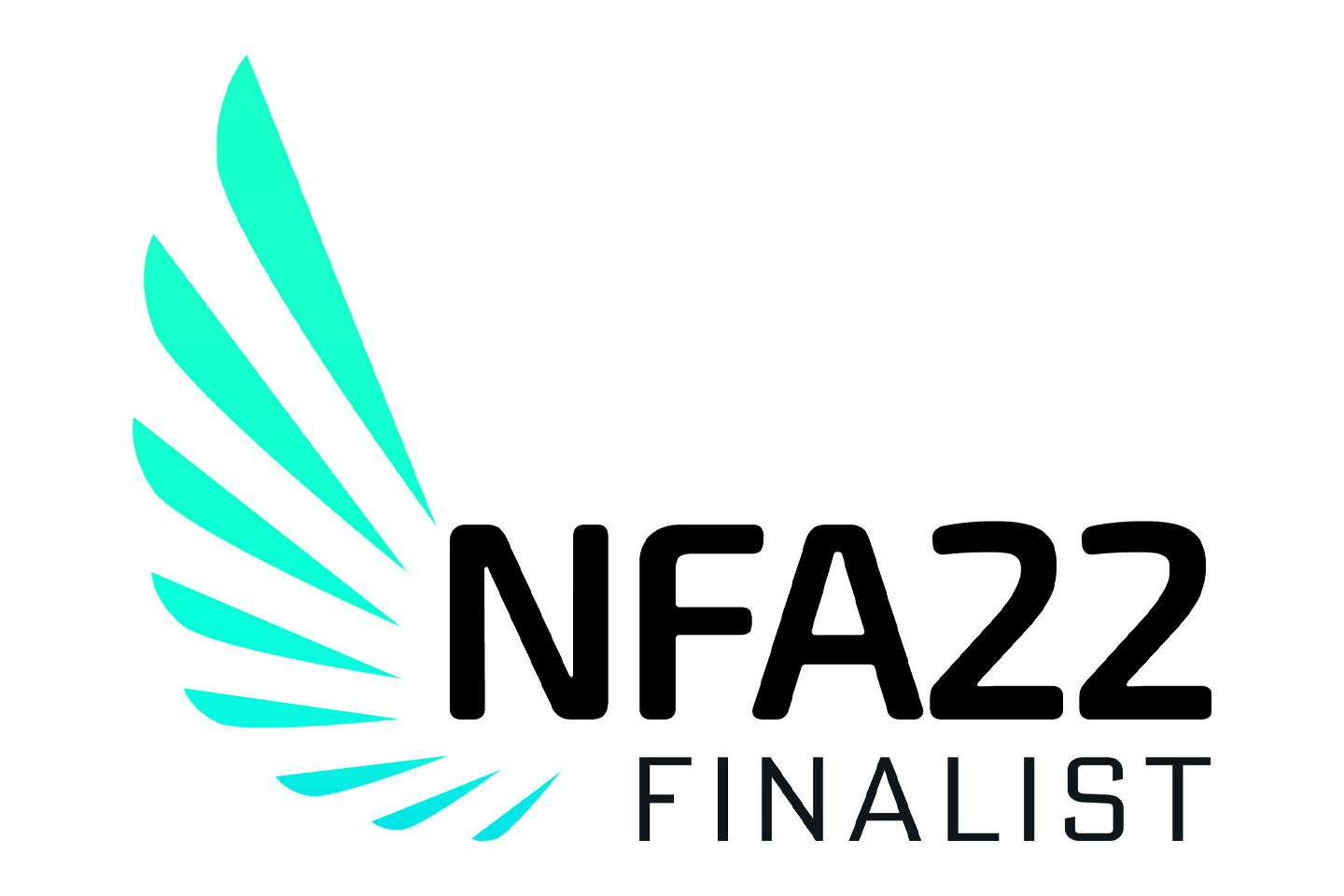 Glazpart are proud to announce that the team at Glazpart have been nomination in 5 categories of the National Fenestration Awards (NFA) 2022.

Area Sales Manager Edward Lawford is nominated in the Social Networker of 2022 category
As part of his success Edward regularly networks using online media such as LinkdIn where he has developed a network of over 2,000 contacts maintaining and developing new contacts across the industry.

Fay Bibi is nominated in the Business Development Manager/Sales Executive Of The Year 2022
Her success is based around a strong set of core sales skills and a commitment both the her customers and Glazpart. Fay’s customers continuously feedback on her highly levels and support to maximise their relationship and working in their mutual interest.

Glazpart is nominated for New Product 2022 the Link vent 4000
Launched in line with the new building regulations the product was prepared prior to the issuing of the final approved document. It then went immediately into production of the tooling and the challenge for manufacturing and assembly taken on by the production team, having a significant impact on the companies revenue and production capabilities.

For Window Component Of The Year the family of Link vent products
We are nominated not only with new products added such as the Link vent 4000, but the colour range has been extended with new colours (Redwood), finishes (Natural Oak) and a recessed flyscreen grille plus others.

Hardware Company Of The year
With all the other nominations Glazpart has seen a dramatic shift in its business. Trickle vents are now on most windows and front and centre in the Hardware category of fenestration products. They are certainly the most prominent, although we try to camouflage then with our premium finishes.

According to Dean Bradley, Sales Director “ These are remarkable times for us as a business with huge changes in products, production all supported by a phenomenal team. Not only those nominated in the 2022 NFA’s but across our business” 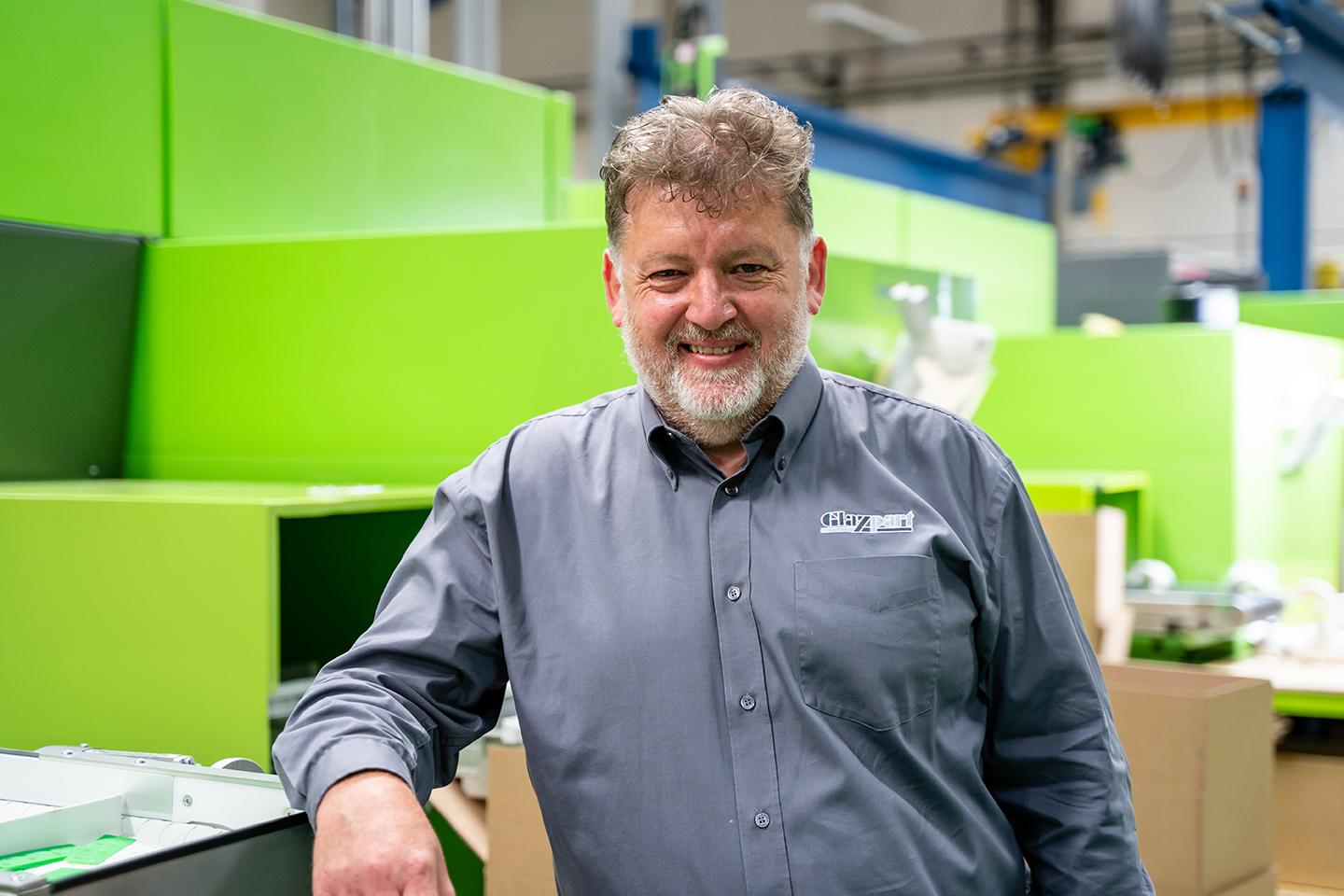 Ken Hanley, Managing Director of the Glazpart group of companies is please to make the attached announcement of the creation of the role of Sales Director  for the group.

Dean Bradley, formerly Sales and Marketing Manager has accepted this promotion to this board position as of the 1stJune 2022.

Dean commented “ I am extremely please to accept this role alongside the phenomenal management team and staff at Glazpart and look forward to continuing our sustained growth, built around our development of new products and growing customer base” 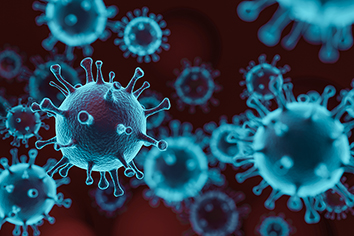 Government guidelines on isolation after testing positive for Covid 19 are changing. Glazpart’ s Covid risk assessment (attached) reflects this as highlighted below,

The inclusion to support the changes to governmental guidelines (being introduced on the 24th February 2022) relating to the need not to self-isolate if persons test positive.

If persons are well enough to attend work, then they should do so.

There is no requirement to undertake daily testing or to self-isolate if there has been contact with someone who has tested positive for covid 19.